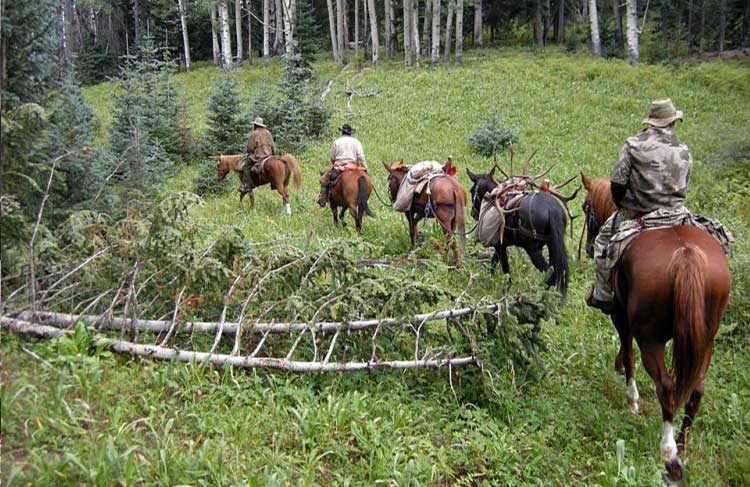 Welcome to San Francisco River Outfitters. We take only a limited number of hunters each year to insure individual attention and trophy quality opportunity. Our specialty in the industry is that we offer true pack-in wilderness hunts using well trained mountain horses and mules to get you back where the big bulls live! 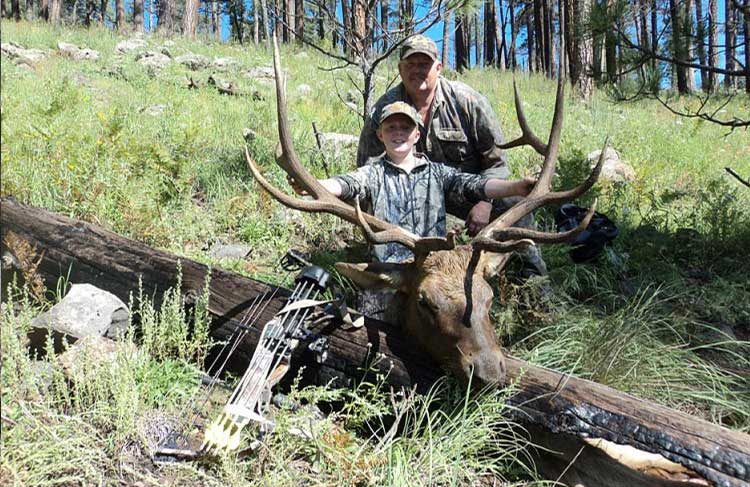 “Tom Klumker and his crew helped me and my son Ty on my son’s first archery elk hunt in 2013. We did a hunt with San Francisco outfitters into the Gila wilderness and it could not have been better. Tom has good stock animals; he’s honest, hard-working and knows the wilderness. I would highly recommend Tom and San Francisco outfitters to anyone wanting a wilderness experience. I can’t wait to do this again! Sincerely Jeff and Ty Taylor” 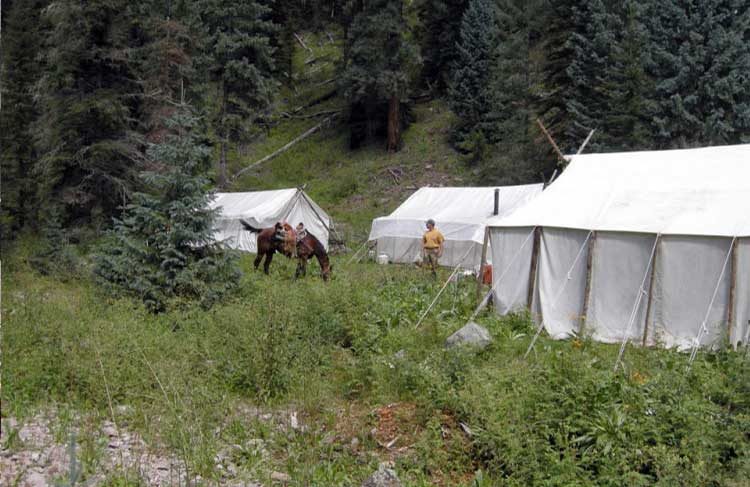 “We hunt from quality wall tent camps with cots and pads in sleep tents and a cook/dining tent with full-time cook and using a full time wrangler and 1×1 guide service.” 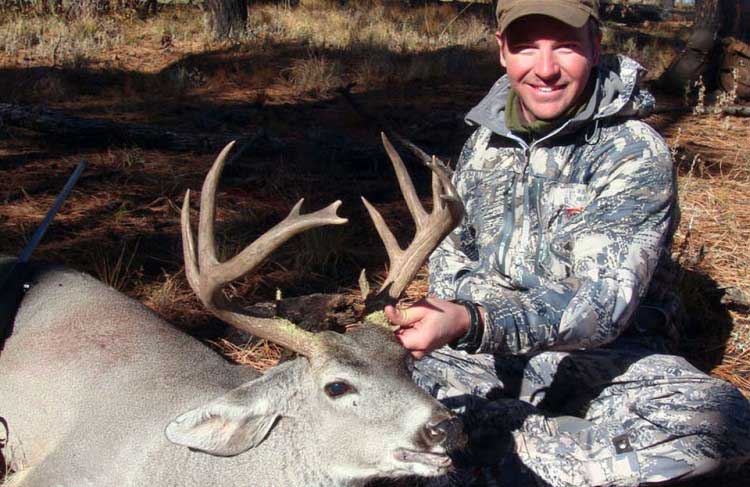 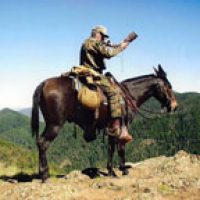 Tom Klumker, your outfitter guide. We use some of the top guides in the West, which enables us to consistently harvest trophy class animals. I have owned horses and mules and have been packing into wilderness areas all of my life. In recent years some outfitters whom have no livestock opt to put some of their clients in for the wilderness hunts and then try to farm out the packing and camps to unqualified operators or they try to hunt from the trail heads. We operate in The Gila National Forest, the Lincoln National Forest in New Mexico and the Coronado and Apache/Sitgreaves National Forests in Arizona. If you want a true traditional wilderness pack-in hunt where knowledge and experience count, give us a call.

San Francisco River Outfitters has been selected to outfit and guide the hosts of “Relentless Pursuit “ which airs on Sportsman Channel and “Extreme Desire” airing on the Dish Network starting July of 2014. We have enjoyed guiding on multiple successful trophy bull elk, Couse deer and more hunts over the years. 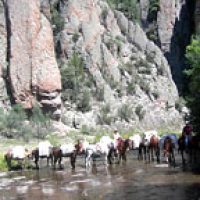 Outfitters. We take only a limited number of hunters each year to insure individual attention and trophy quality opportunity. Our specialty or niche in the industry is that we offer true pack-in wilderness hunts using well trained mountain horses and mules and hunt from quality wall tent camps with cots and pads in sleep tents and a cook/dining tent with full time cook and using a full time wrangler and 1×1 guide service. We use knowledgeable guides with considerable experience hunting in the wilderness. We operate in the Gila National Forest (16B primarily plus units 23, 16E, 16D and 15), the Lincoln National Forest (Unit 34) in New Mexico and the Coronado (Unit 33) and Apache/Sitgreaves (Units 27 and 1) National Forests in Arizona. 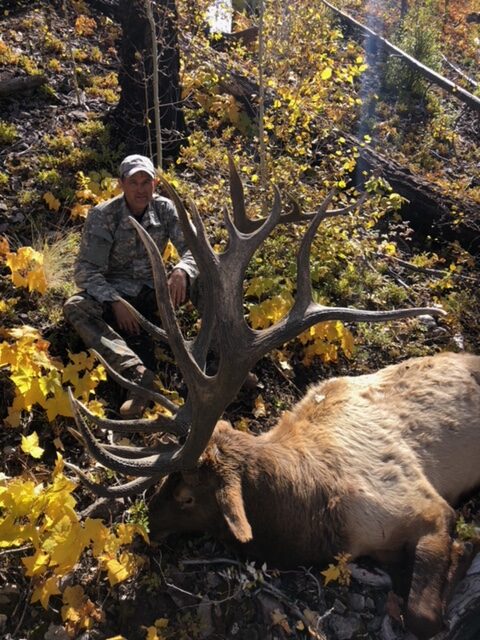 2020 hunting season was interesting in several respects with dryer than normal conditions, a lot of poor shooting both archery and rifle, but opportunity was high with most hunters getting shots or turning down bulls waiting for bigger ones. 5 bulls were taken on archery hunts and 3 bulls were taken on the rifle hunts. Kill ratio was lower this year but opportunity was high.

Antler growth was fairly good but several bulls were weak on top due to poor late summer moisture. Several good bulls were taken scoring 310-340+. 2 archery bulls that were stuck poorly and got away were 380-390 class bulls and one 390-400 class bull on first rifle hunt attempt was flubbed up and got away without a shot fired.

We continue to hunt by pack-in by horse back and mules into some rugged and remote portions of the Gila Wilderness unit 16B. We hunt from a quality wall tent camp and use some of the best guides in the business, who not only know guiding but taking good care of our hunters going horseback into this rugged wilderness.

This will be our 34th anniversary as San Francisco River Outfitters, outfitting mostly in the Gila Wilderness.